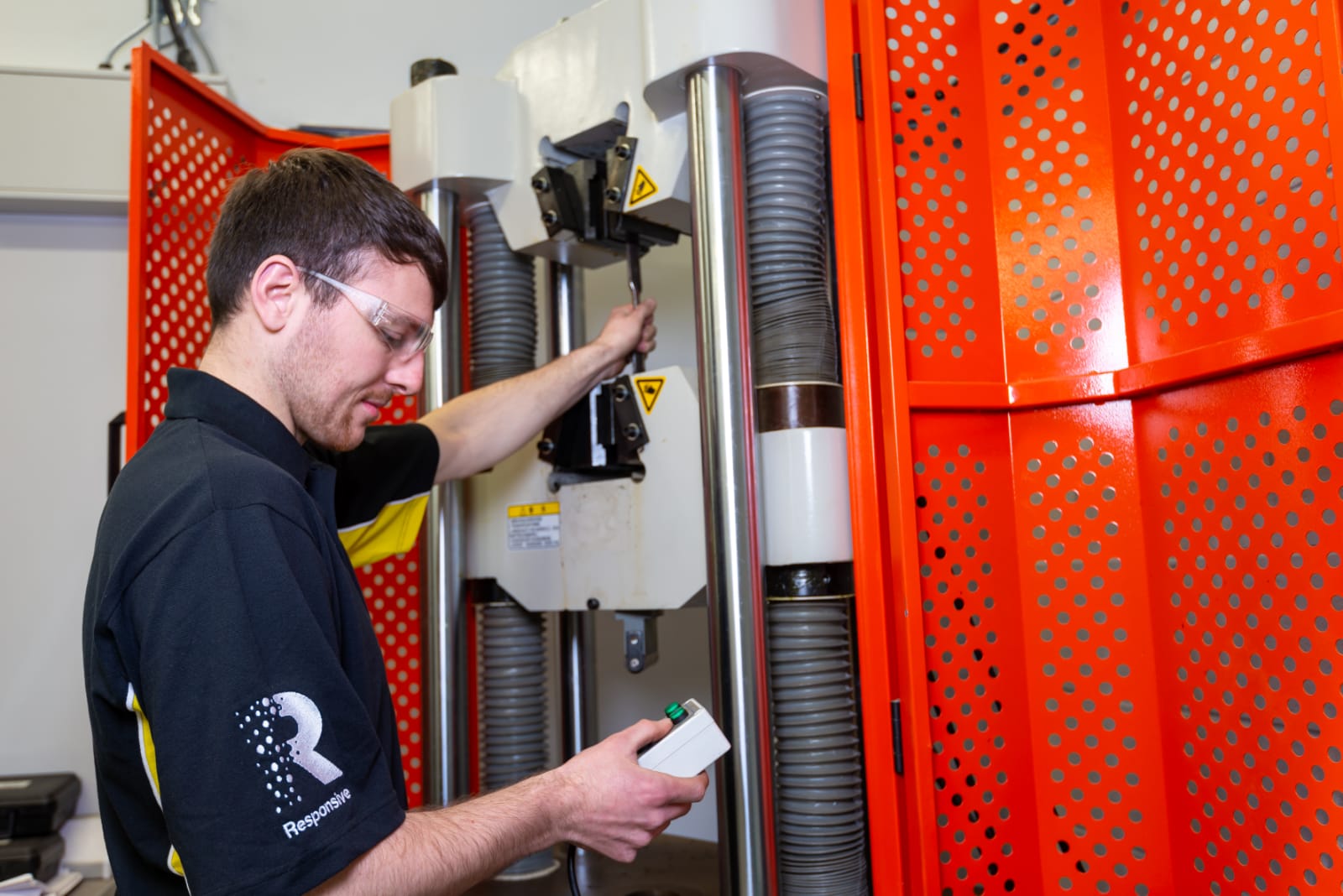 New jobs will be created and a significant investment made in equipment and training at specialist company Responsive as a result of securing a major four-year deal with the LLW Repository Ltd (LLWR) in Cumbria to supply the inspection resource and capability of the Expert Support and Alternative Treatment (ESAT) Framework.

LLWR is leading the implementation of the UK Strategy for the Management of Solid Low Level Radioactive Waste from the nuclear industry.

Responsive, which has offices across the North-West and also recently opened a base in Southampton, was chosen for the contract after proving its competency while working on a major 18-month project with LLWR, covering quality inspection and testing support.

As part of the new contract, Responsive will test and inspect containers transporting low level waste across the UK to ensure they are fit for purpose to avoid any potentially hazardous incidents.

The process is likened to a vehicle’s MOT as each container requires certification and sign-off before they can be used.

Lee Grears, the founder and chief executive officer of Responsive, said: “When I started the businesses we were told repeatedly that we didn’t have the capability experience and wouldn’t be able to pull off the contracts which had a real impact across the UK.

“But we have shown through determination and a lot of hard work that we are capable of delivering the very highest standards and produce work which highly-regulated industries across the UK have total confidence in.

“There is no doubt that this contract is a real game changer for our company and the benefits it will bring are major. We look forward to bringing our specialist skill sets to the framework.”

Apprenticeships in technical inspection and business administration will be created through the four-year cycle of the contract.

In addition, Responsive will invest in specialist equipment and training resources to benefit not only its own staff but employees of LLWR too.

The contract comes at a time of expansion for Responsive which has opened a new office in Southampton in addition to its locations in Cumbria and Manchester.

Lee said: “It is amazing to see us grow in the way we have and starting out in Cumbria has been the perfect springboard for growth which has led to us expanding across the North-West and beyond.

“Spreading out across the country has helped win us the LLWR contract as it will help keep costs down because we already have teams throughout the UK who can help out with the project.”