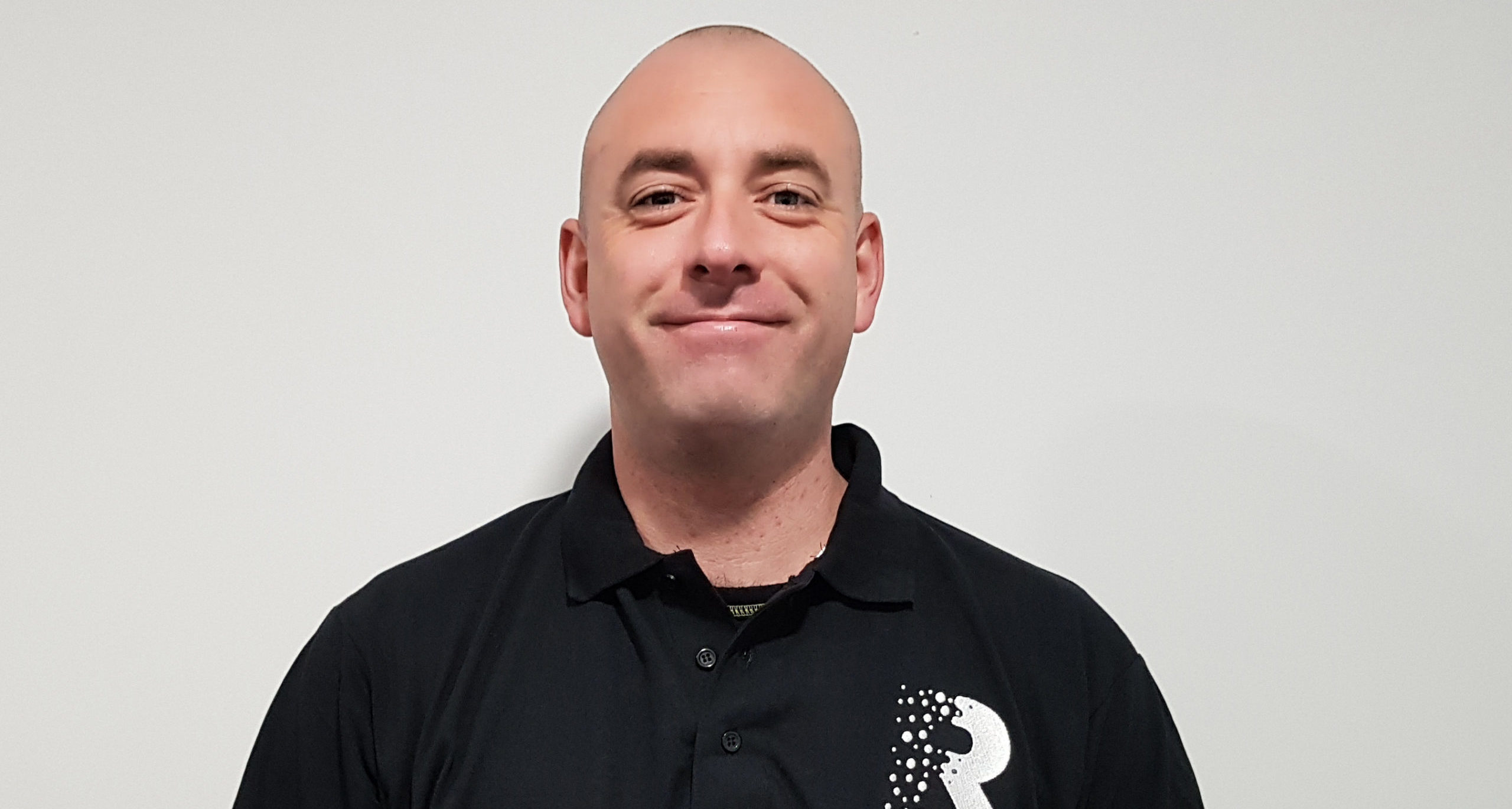 At the end of April, Gareth McNally of Moresby realised that, with event cancellations due to COVID-19, he wasn’t going to be running the Great North Run this year. That also meant that he wasn’t going to be raising his usual support for Calderwood House homeless hostel in Egremont unless he found another way of fundraising.

Gareth, who is Operations Director for Responsive NDT at Lillyhall, grew up in Egremont. He has completed the Great North Run twice in recent years, raising over £2500 for Calderwood House.

“I wanted to do something as part of my local exercise,” says Gareth, “so I set myself the challenge of running 70 miles by covering five miles a day for fourteen consecutive days. I wanted to raise £700 for the 70 miles, so I sorted out a route that’s almost exactly 5 miles and set up an online fundraising page.”

It ended up being a busy couple of weeks for Gareth as he was working in Carlisle with Bendalls Engineering for most of May, getting home in the evening, running and then posting on social media to promote what he was doing but it all turned out to be well worth it.

Gareth completed his 14 days of running and his fundraising total currently stands at over £2000, nearly three times his target and more than he’s raised with either of his previous Great North Runs!

“I had brilliant support from work at Responsive NDT, from everyone at Bendalls and also from lots of friends and family,” he says. “I need to mention a massive thank you to Xtreme Fitness at Workington and O’Halloran’s Restaurant in Egremont as they contributed too. But it was also great to see how my neighbours and the local community supported me. I was clapped home on my final Thursday – or maybe I just timed it right at 8pm – and there were even children with posters and supporters out on the street on my final day of running. It really kept me going and I’m thrilled that the support also turned into donations for Calderwood House.”

Rachel Holliday, Founder and Director at Calderwood House, said: “Thank you to Gareth for thinking of us. By raising so much money for Calderwood House, a part of his £2000 will sponsor a room, supporting homeless people in our community with food and providing a clean, warm bedroom and making a connection between him as the funder and the resident living in that room.”

“We’d really like to thank everyone that donated to Gareth’s fundraiser – you’re all very generous!  Due to the outbreak of Covid-19, things have been difficult for us and this just makes such a big difference – thank you to everyone.”

Contributions and donations to Gareth’s appeal can still be made online for Calderwood House via Golden Giving at www.goldengiving.com/fundraising/Gareth-McNally-70-Mile-Challenge and anyone interested in sponsoring a room at Calderwood House should contact Julieanne Kelly via Julieanne@togetherwecanfundraise.co.uk to find out more.